Alderwasley Parish Church was built for parishioners in the grounds of Alderwasley Hall by the Hurt family in 1850. 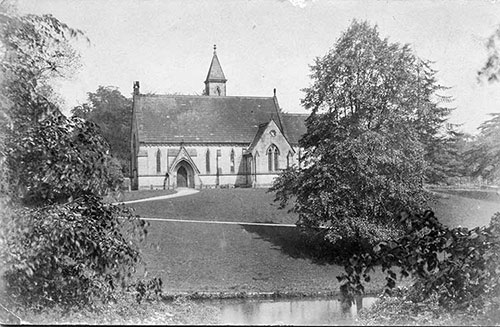 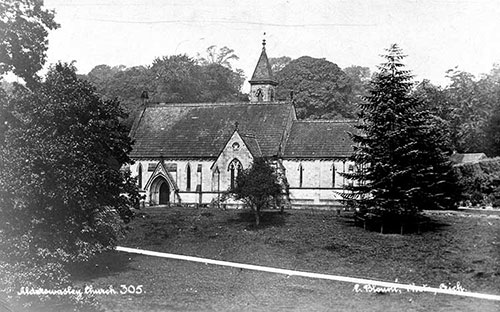 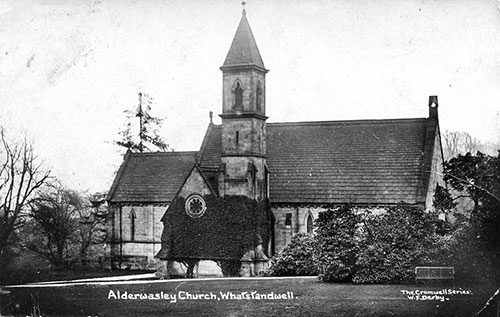 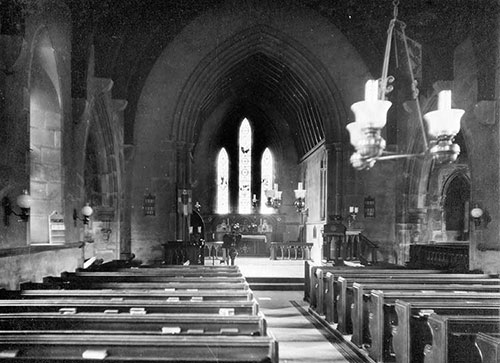 Inside the gas-lit church 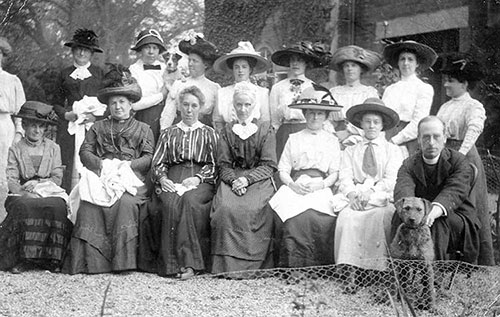 Villagers were interred at the nearby cemetery beside St Margaret's Chapel (which now acts as the Village Hall). Beside the chapel is the private cemetery of the Hurt family.

Derbyshire Times 11 June 1898
ALDERWASLEY BURIAL GROUND GIFT
A short time ago it was announced Mr A.F.HURT, J.P.of Alderwasley Hall, had decided to give the site for burial ground in the parish. The internment of the parishioners have been at various places, Wirksworth, Crich, Belper, or in the private grounds in the churchyard that Alderwasley. The people naturally expressed a desire to remain in the parish, even when their dead bodies are committed to the earth.
[a report followed on the suitability of the site which was “ situate on the slope of a hill near to the private burial ground of the HURT family”].

For further information on the chapel click on the link: HISTORY OF ST MARGARET'S CHAPEL. 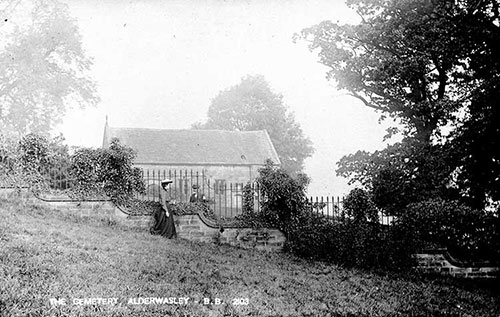 Alderwasley Cemetery with St Margaret's Chapel in the background 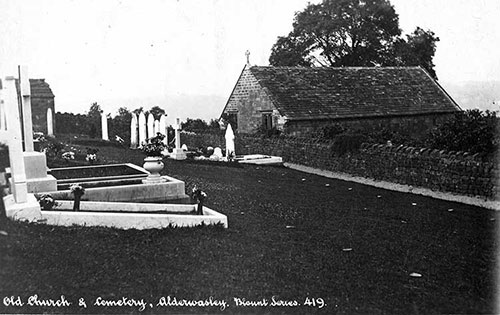 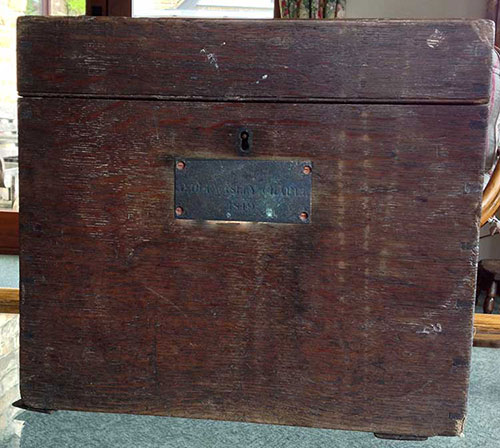 Wooden chest with metal side handles and plaque: Alderwasley Chapel 1819 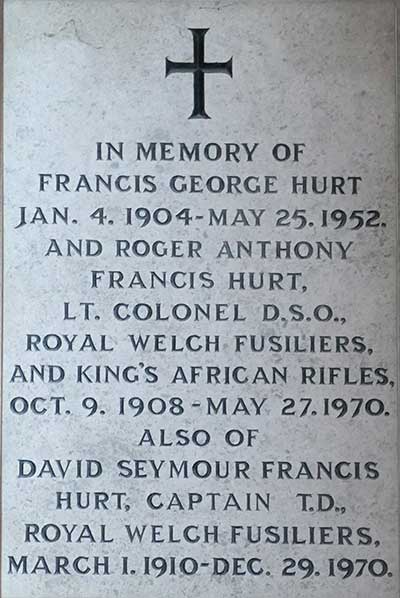 The Royal Welch Fusiliers was one of the oldest infantry regiments.
As such they continued to use the archaic spelling of Welch instead of Welsh 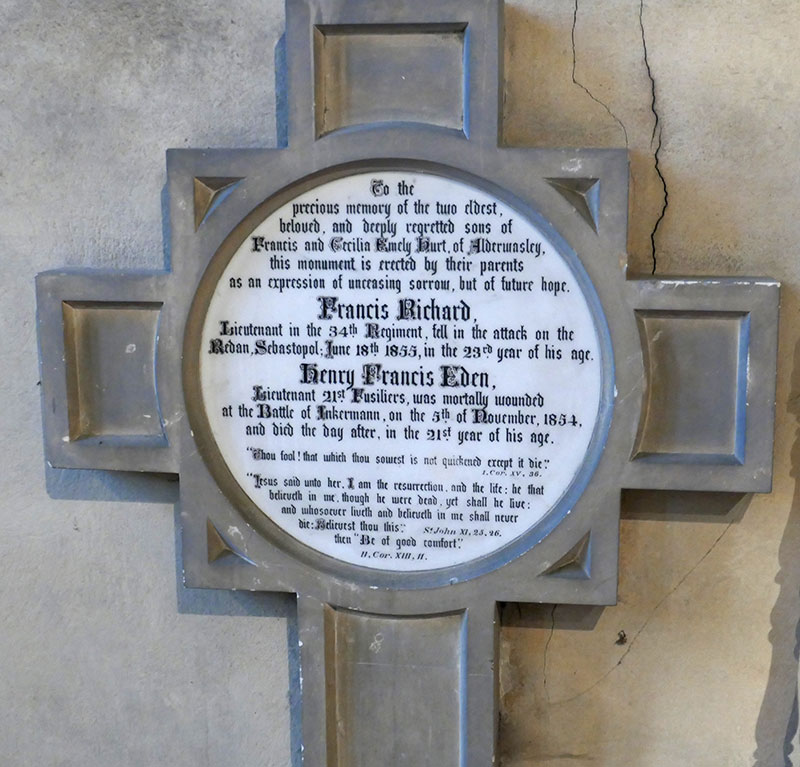 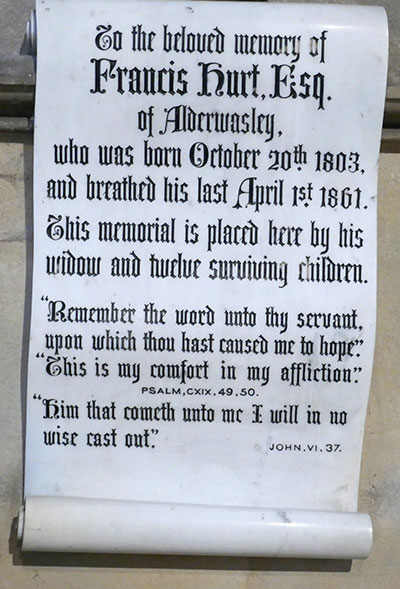 Faided plaque in the side chapel 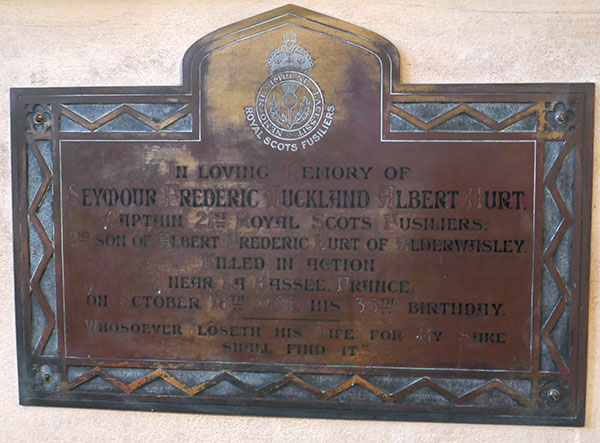 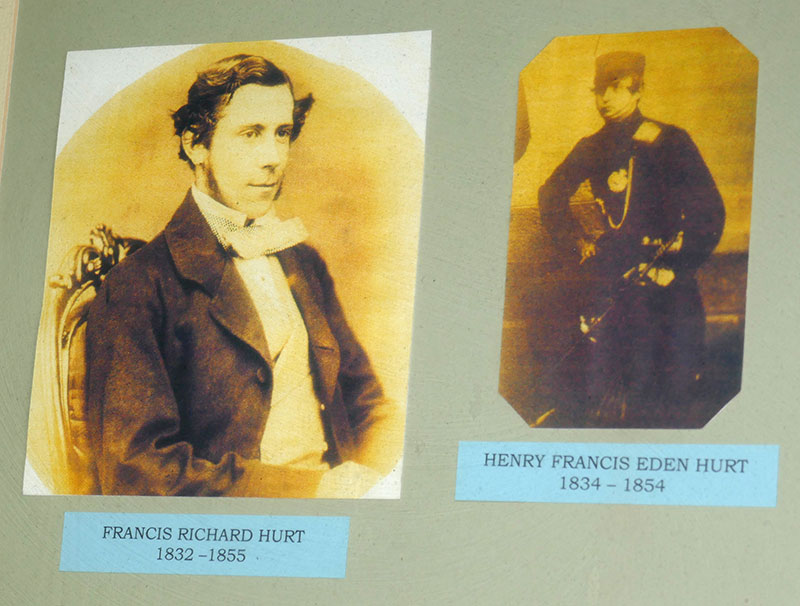 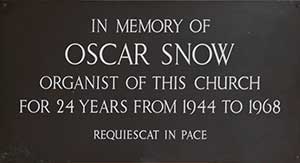 Plaques to past organists 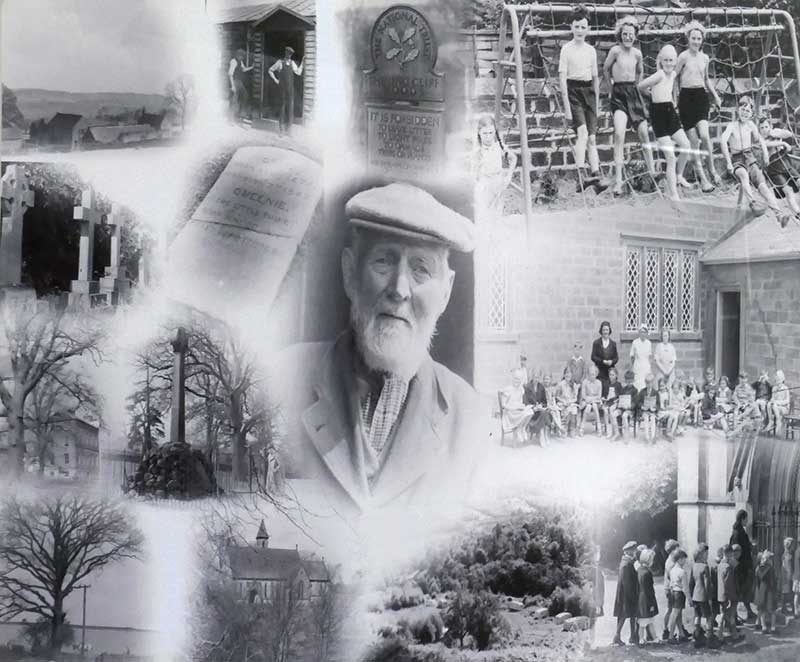 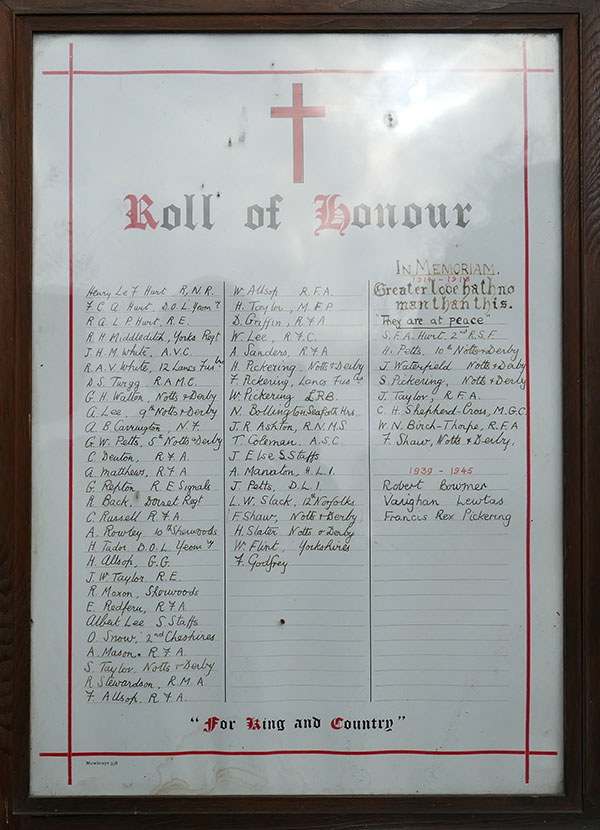 Roll of Honour to local men who served during WW1

The Hurt family of Alderwasley Hall: History of the Hurt Family