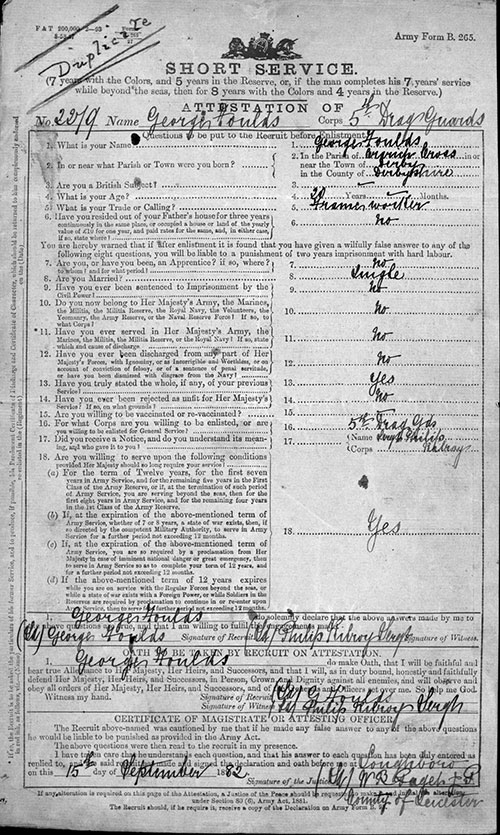 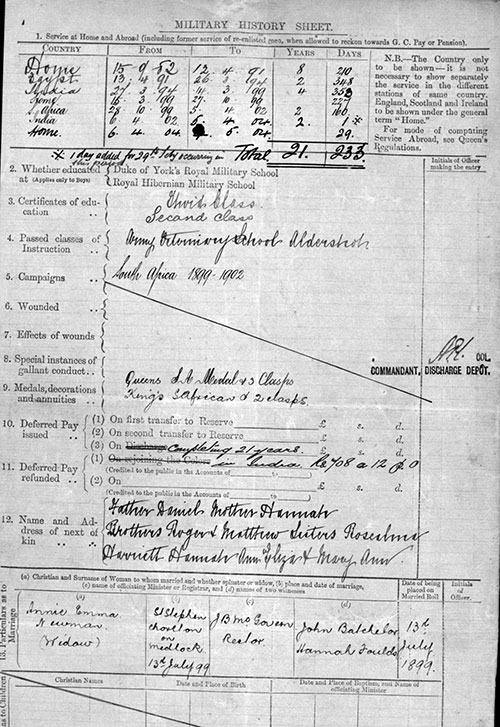 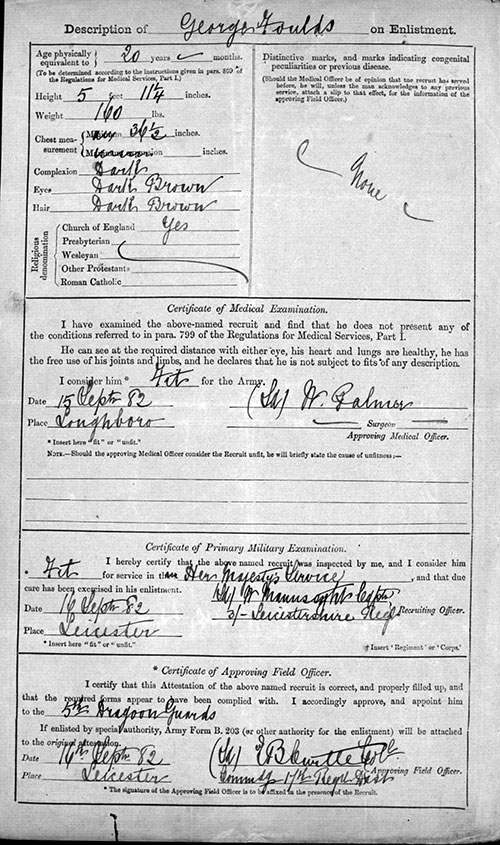 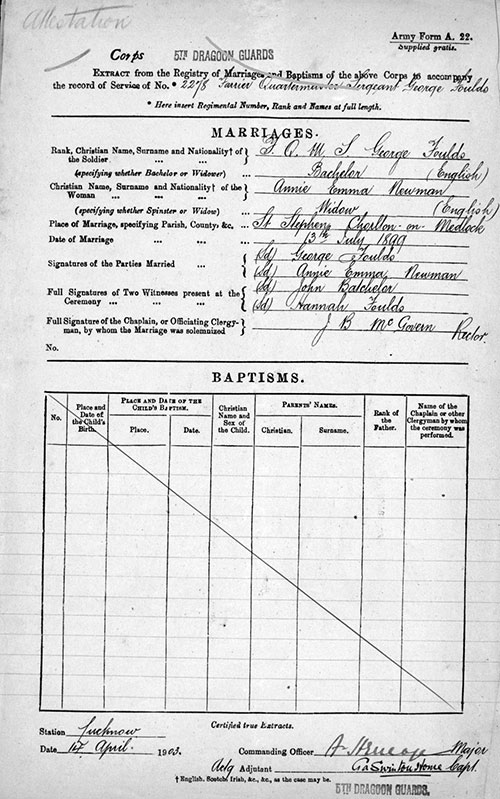 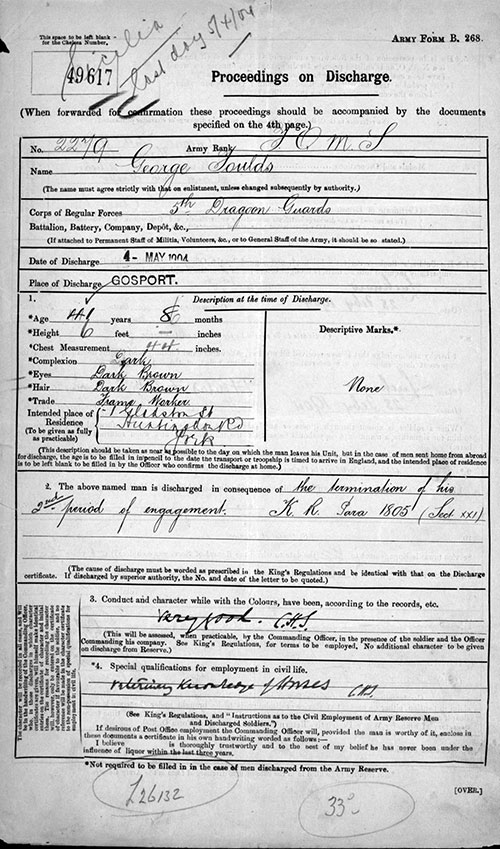 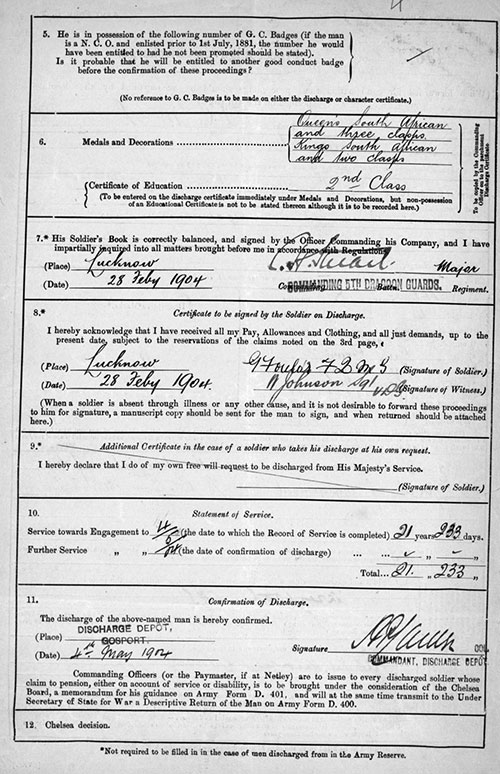 Historical Note
Lieutenant Colonel Robert Baden-Powell commanded the 5th Dragoon Guards in India from 25 April 1897 to 8 July 1899 when George was serving there. He wrote:
" ... I was told that my services with the 5th were urgently required, and I must go at once, but so soon as I had got matters straight there I could ask for as much leave as I wanted.
So off I went.
I soon found after arrival at Meerut that with the excellent lot of officers and non-commissioned officers I should have no difficulty in having the Regiment in tip-top order, so soon as I got to know them and they me.
There is no job on earth, that I know of, as delightful as that of Colonel of a Regiment, especially if, as it was with me under Sir Bindon Blood, your General is sympathetic to your fads.
I found in both officers and men a most responsive team of keen soldiers and between us we took up several new lines of training for the development of efficiency. These were both interesting experiments and productive of useful results."