In May 1896 nineteen-year-old Lizzie Boot was brutaly murdered by Billy Pugh in the barn at Lindway Farm, Lindway Lane – close to Brackenfield, Wessington and Crich. The impact on the community was significant. The drama was very fully reported in all the local and national newspapers. It was even reported in the international press.

I became fascinated with this tragedy during research into my family history. When I discovered that the murderer, victim and most of the witnesses were all related to me I just had to find out all I could. The Victorian newspapers pulled no punches in their reportage. The court documents and judges notations on the proceedings during the murder trial made for a most interesting day in the National Archives.

His time before the execution was extensively reported because the prison governor did not want a "botched execution" as happened at a triple hanging carried out by the executioner, James Billington, at Newgate previously. Obviously I wanted to find out more what had happened.

Family conspiracy theories include the notion that he was not really guilty (even though all the evidence was very damning). An oddity is that his widowed mother had six children, the eldest was Billy, and before the murder she was quite impoverished. However, sometime afterwards she came into significant money and was able to buy property in Wessington and to later receive medical treatment at Harley Street.

What was fortunate is that at the time of reporting newspapers had started employing illustrators so images are available for some of the key players. 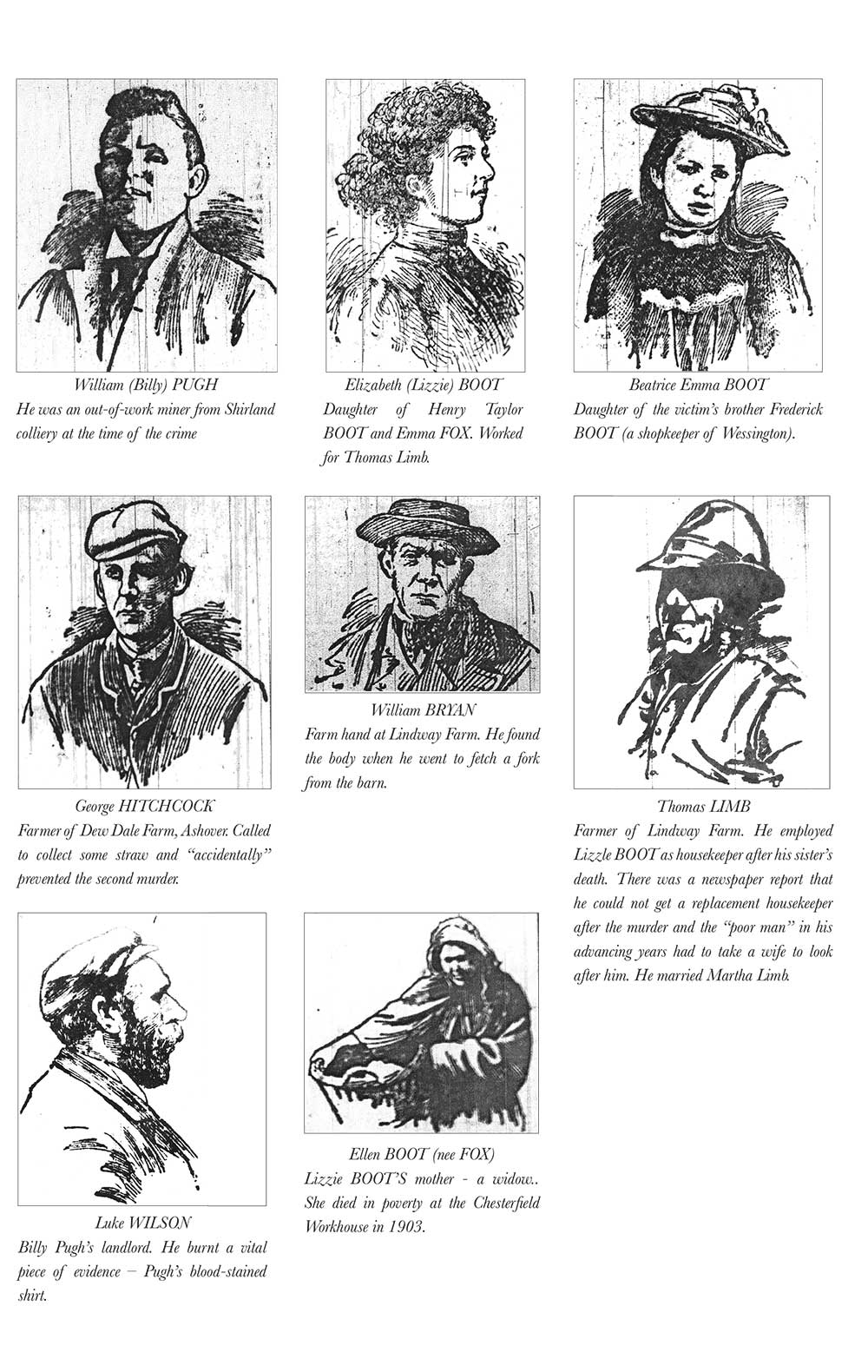 Click to down the pdf of the BRACKENFIELD BARN MURDER (file size 5.9MB)