Crich United Cricket Club was formed after the First World War and played at the “Top Doctor” field at the top of Stones Lane, off Coast Hill until the Second World War when they disbanded temporarily as many of the men were drafted into the armed forces. The Club re-formed in 1946 and played until 1963.

However, the Crich Heritage Partnership has photographs dating back to 1905, and we would be interested in finding out more about the club at this time and identifying any missing names. Are these your relatives? 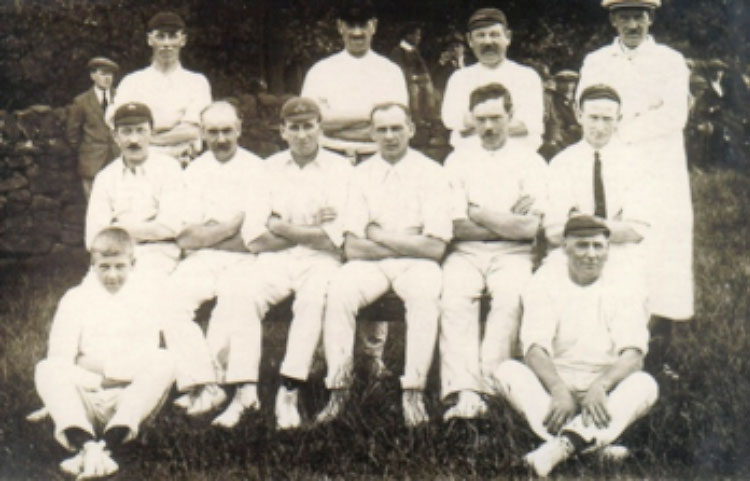 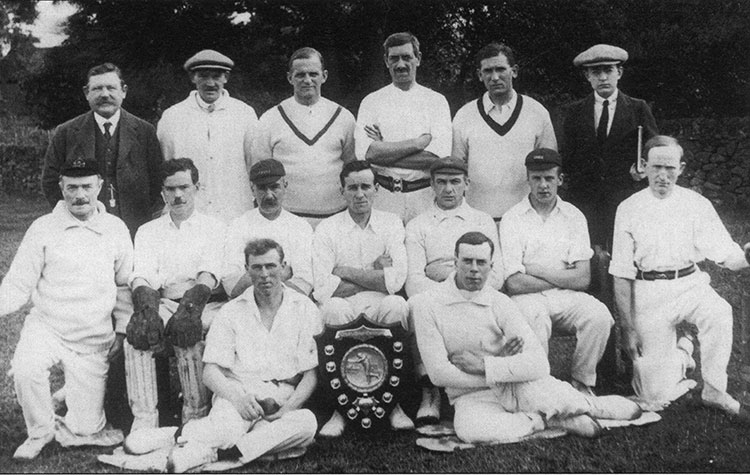 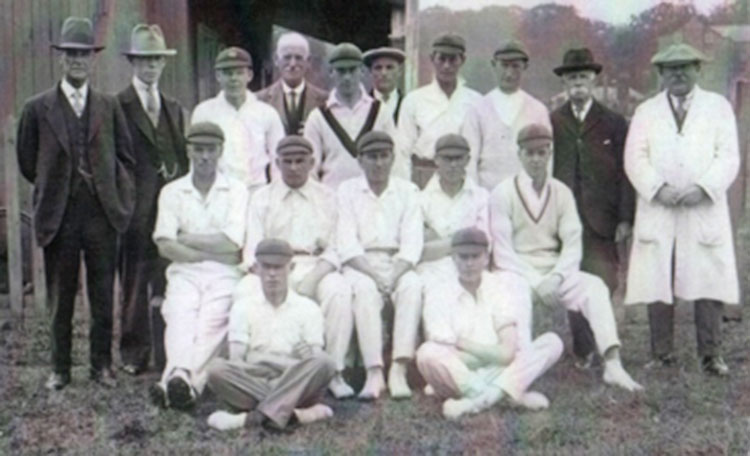 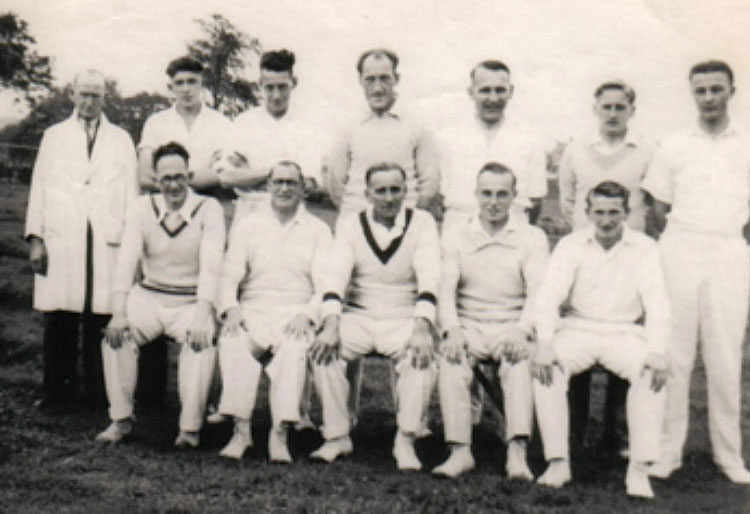 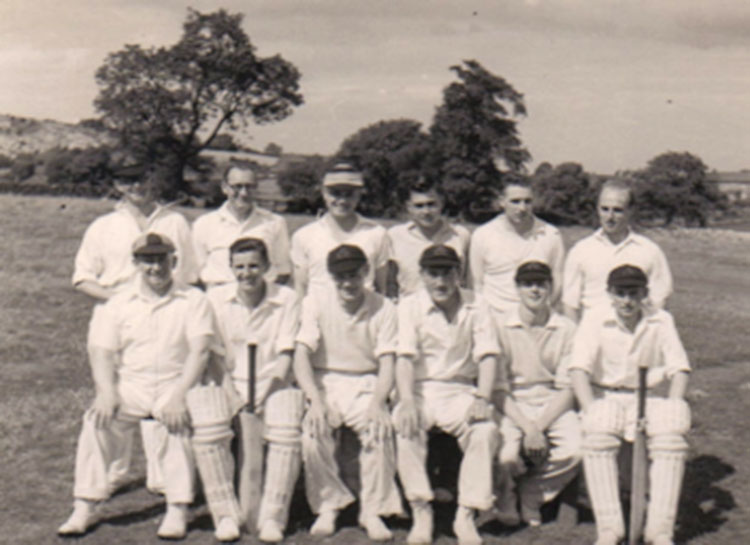 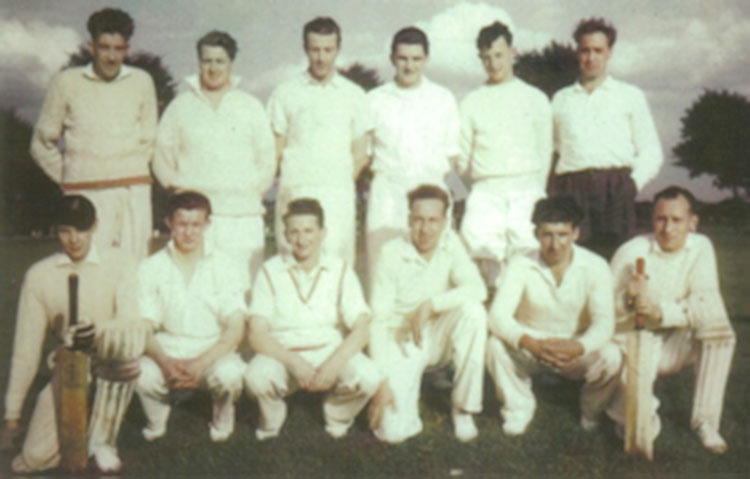 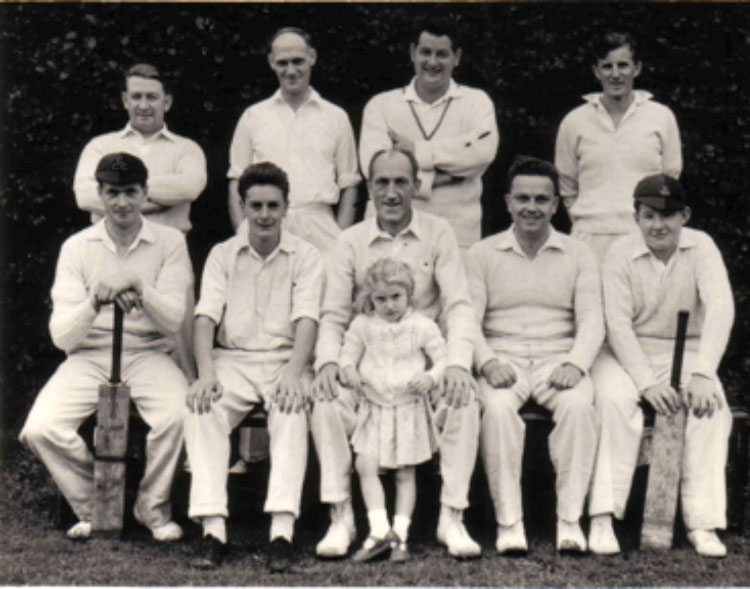 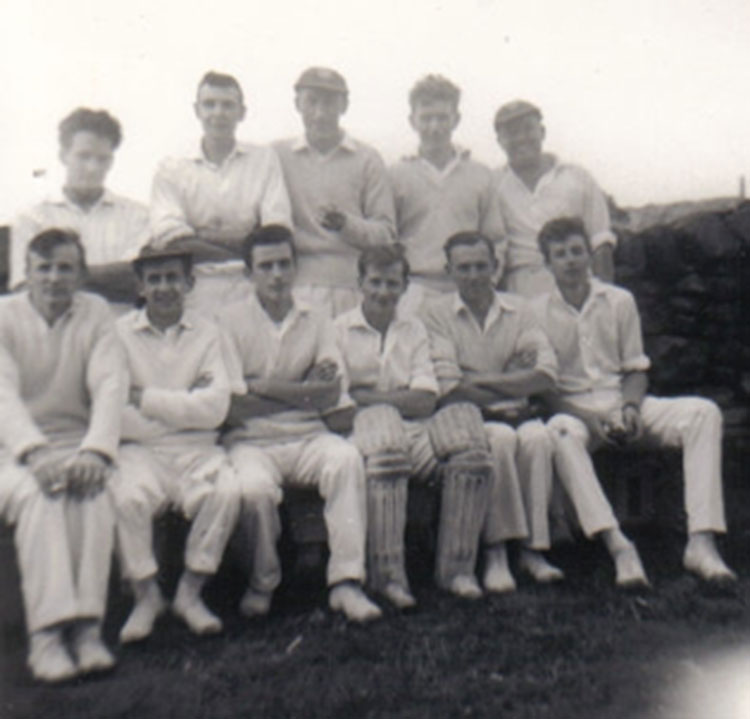 Other photographs received for the website are duplicates of those above but may have different names and dates. 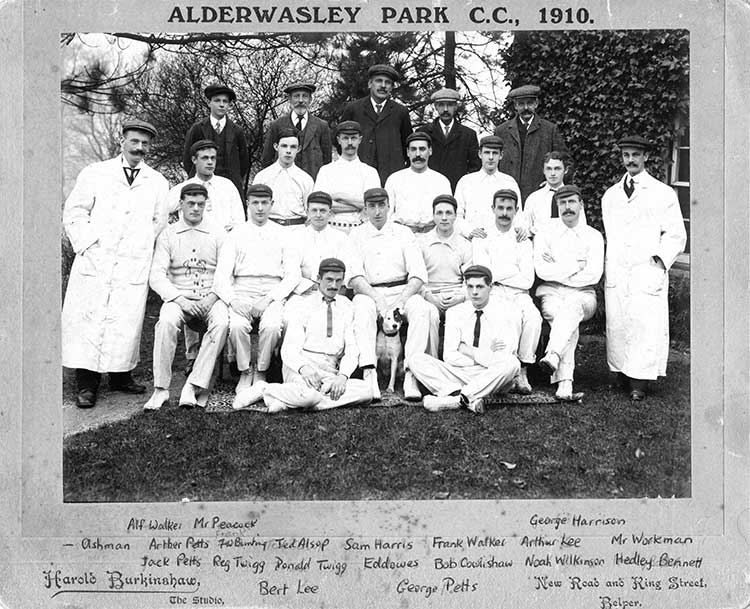 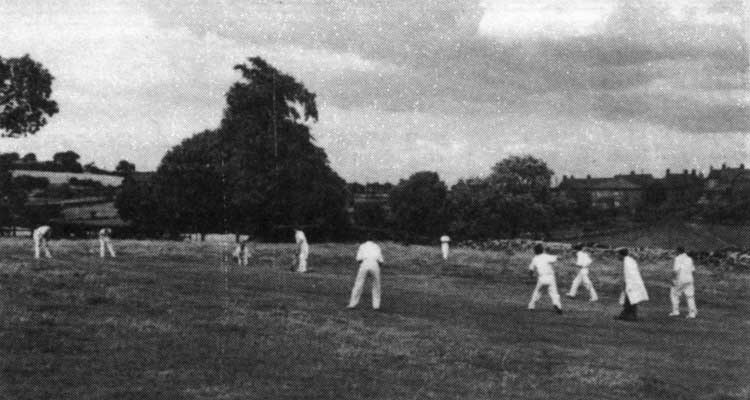 The photograph is of Crich Cricket Club who played a NALGO Mansfield team every bank-holiday Monday for many years. This match was on Monday 3rd August 1952 at the "Top Doctor" ground at Crich. It was a two-innings match starting at 11.00 a.m. and finishing at approx. 7.45 p.m. In the photograph Crich are fielding.

Crich United Cricket Club played on a field known as "Top Doctor" at the top of Stones Lane, off Coast Hill. They were formed after the 1914–18 war. They payed on the Rec. then, after erecting a pavilion, played on the "Top Doctor" ground until the outbreak of the second world war in 1939.

Sporting activities were then suspended because most of the players (all of whom lived in Crich Parish) were drafted into the armed forces.

The Club was re-formed in 1946 and played at the Stones Lane ground until it was disbanded in 1963. Just for one season 1946–47 they shared the ground with Crich Rangers F.C. who competed in the Matlock & District League. 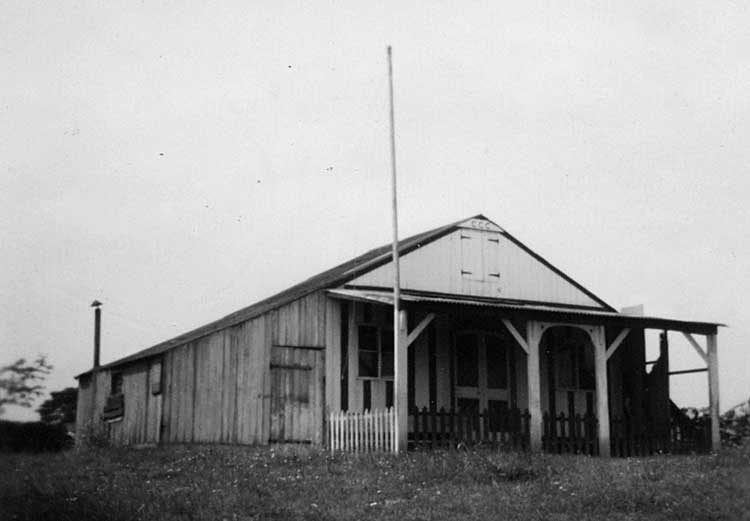