Derby Daily Telegraph 27 November 1924
The village of Crich, near Matlock, has been awakened from its slumbers. A company of men and women belonging to the various Nonconformist Churches in the village sought out Mr PENFOLD, the well-known tent evangelist, who was conducting a mission in the village of Heage , nearby, and invited him to Crich to endeavour to revive the spiritual life of the people. Mr PENFOLD readily accepted the invitation and commenced his mission on Sunday evening, November 16, when a large congregation assembled to welcome him. 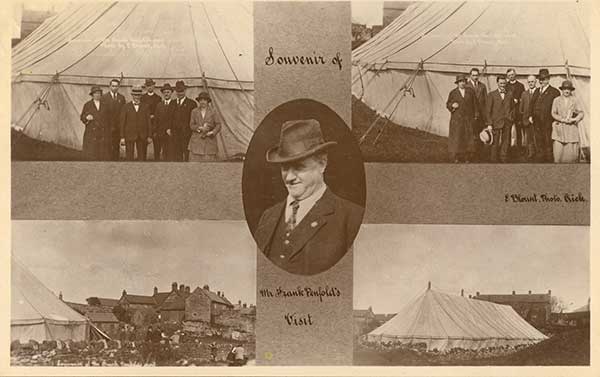 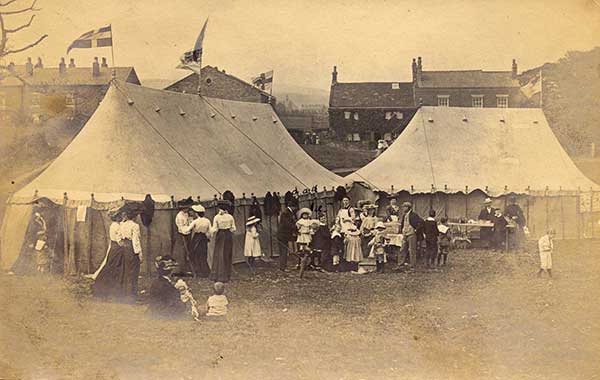