Stiles and Gates in Crich Parish

With thanks to George Wigglesworth.

Map showing names and positions of Stiles and Gates in 1777 in the Crich – Holloway area. 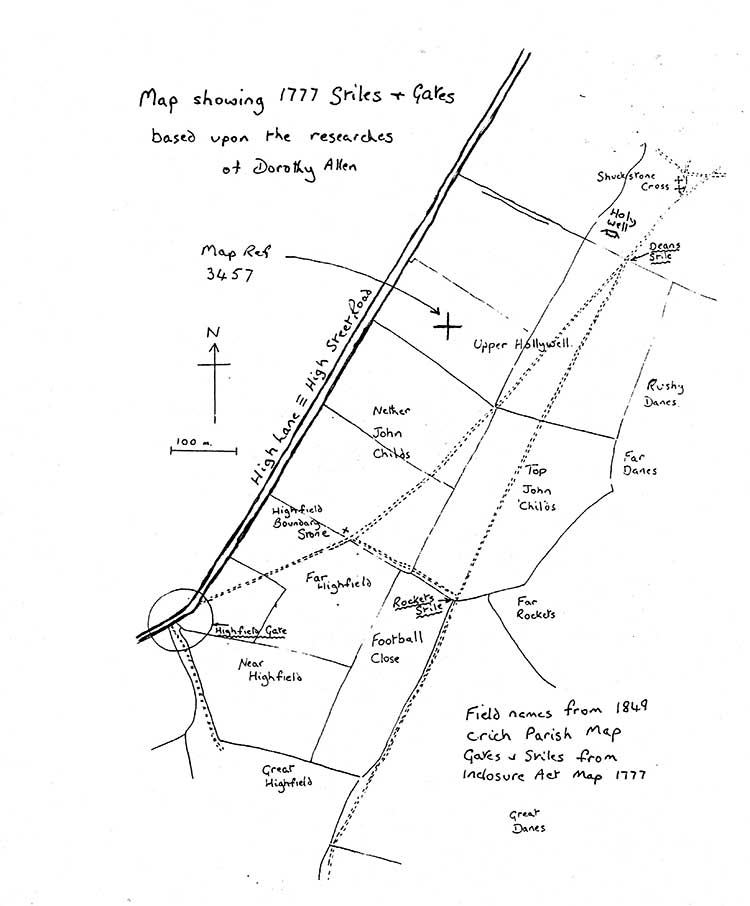 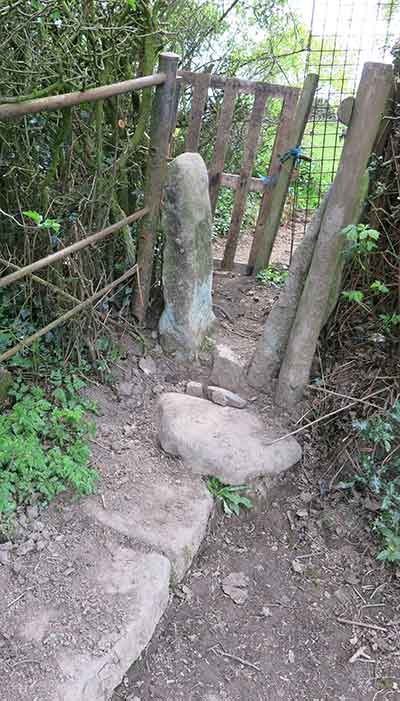 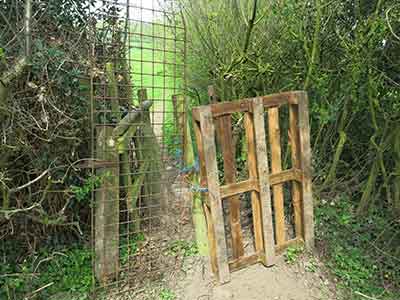 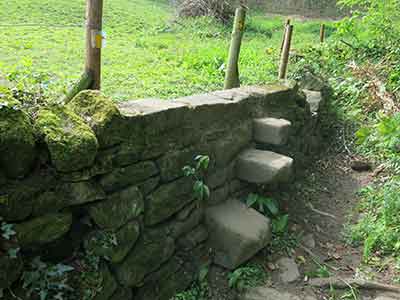 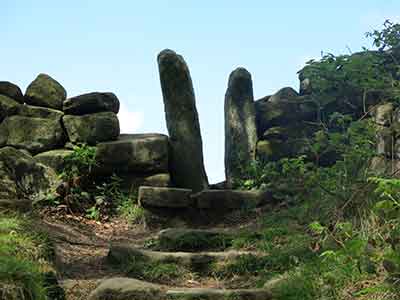 Stile leading from the Tors to Chadwicknick

I took these in part to show the range of stiles in the parish and for some the methods adopted by farmers to prevent animals passing through them. Farming to me is an interesting occupation as it has changed so very much in some ways and not so much in others. Most farmers are asset rich in the sense of the value of their land and buildings, but as to whether cash rich I know not. They farm their land now with machines and little labour and this in part will explain the way that hedges, fences and stiles are repaired/closed with various non-aesthetic devises such as pallets and iron sheeting. 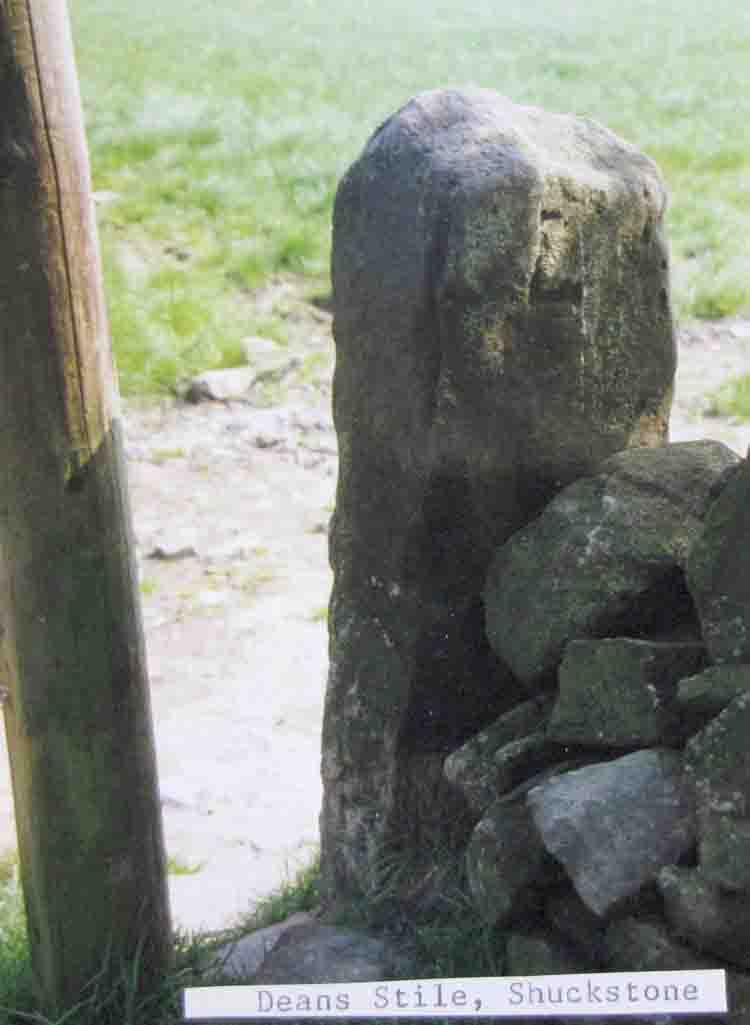 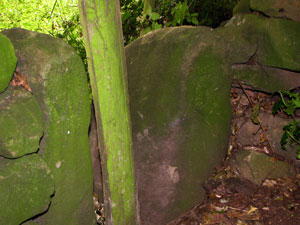 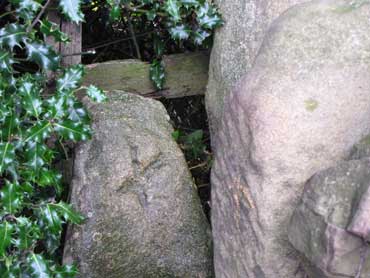 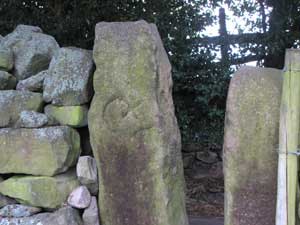 Boundary marker on footpath between Parkhead and Hollins Lane 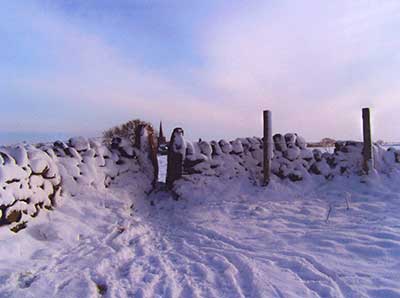 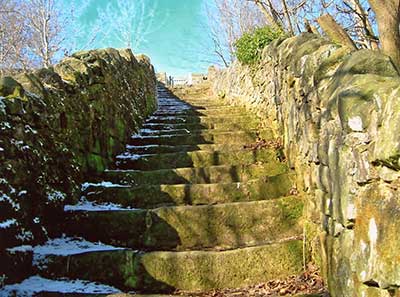 gate-stile at top of the Tors steps 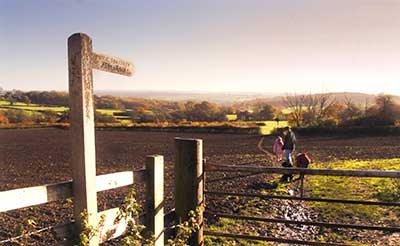 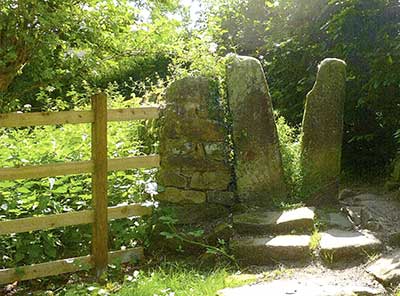 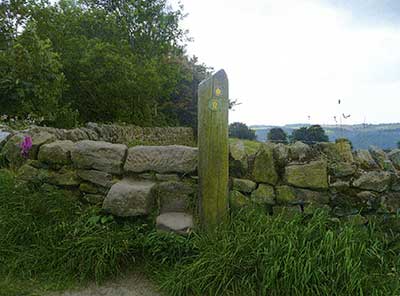