Walking along the footpath from Stony Way (which leads off Coast Hill), near to the path to Dowie Way is an ancient holy well.. The field unsurprisingly is known as Holywell Field. Walking along the track from Dowie Way,which was re-stoned a few years ago, the well well is straight over the 'Coast Hill' track about 40 ft from the junction. 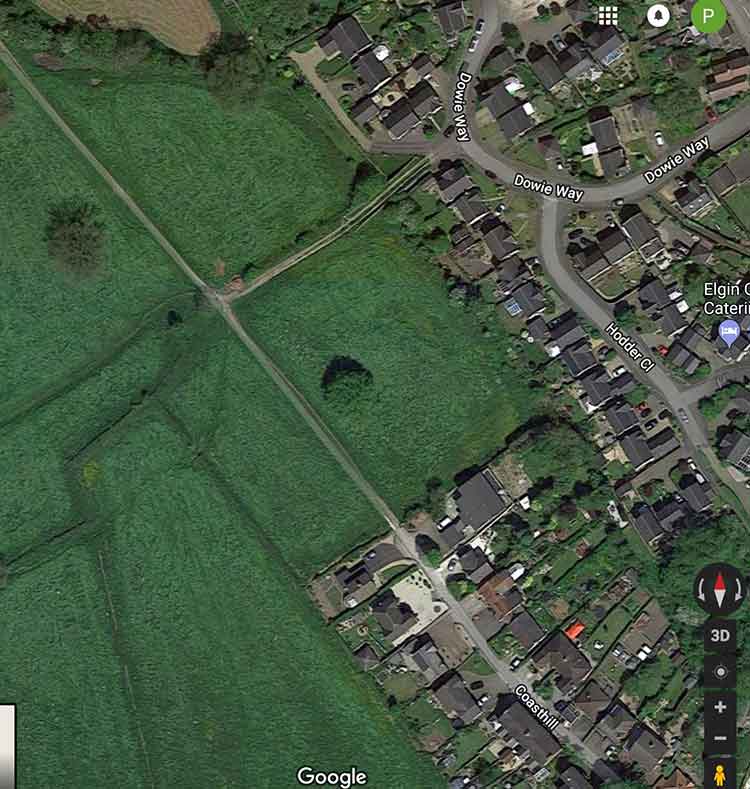 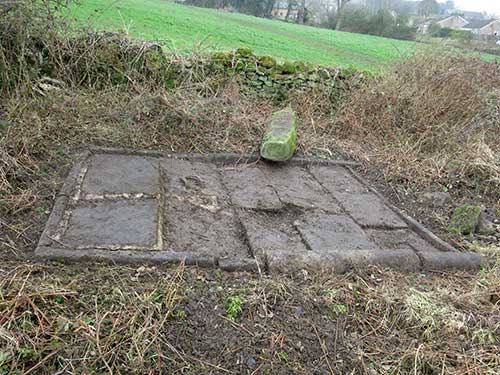 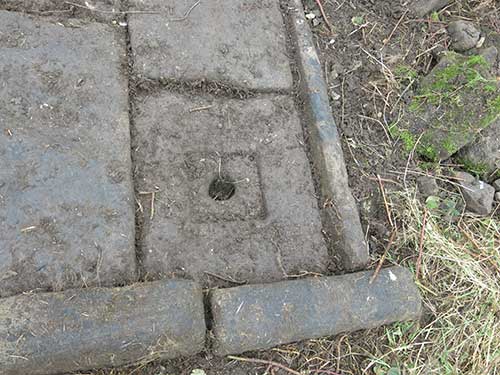 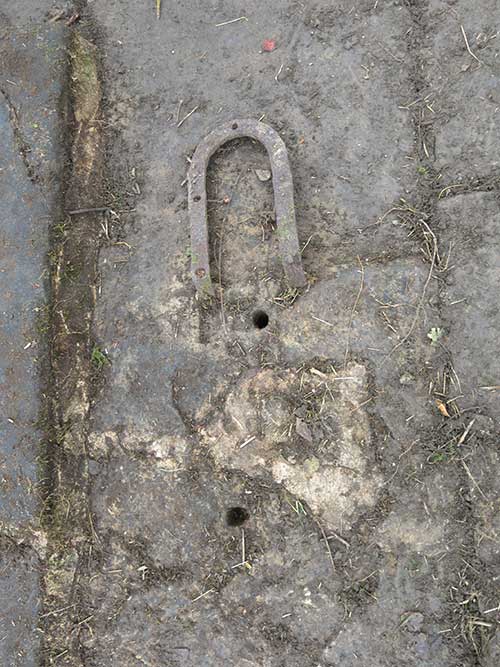 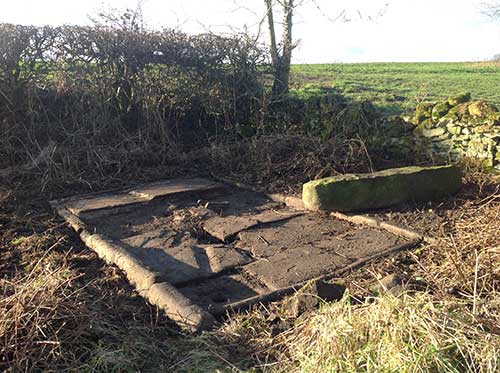 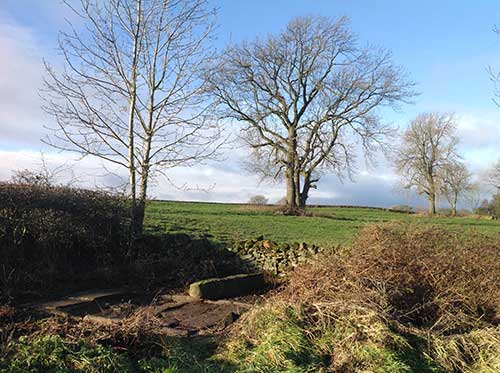 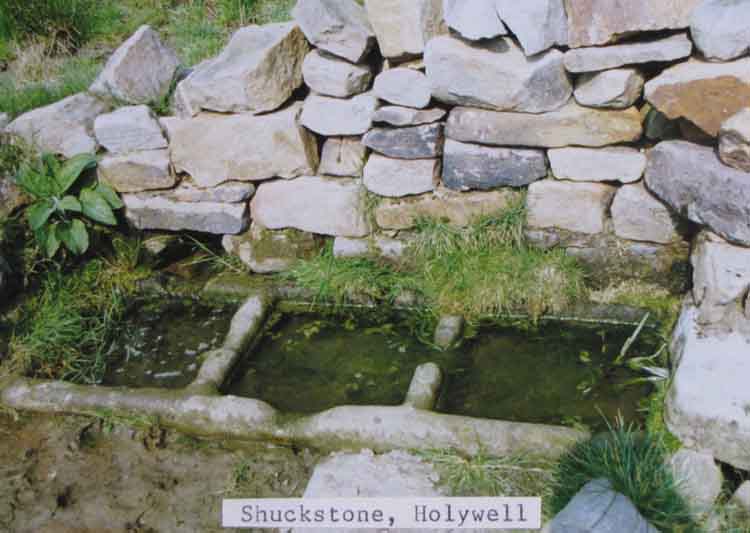 This is in the same field as Shuckstone Cross 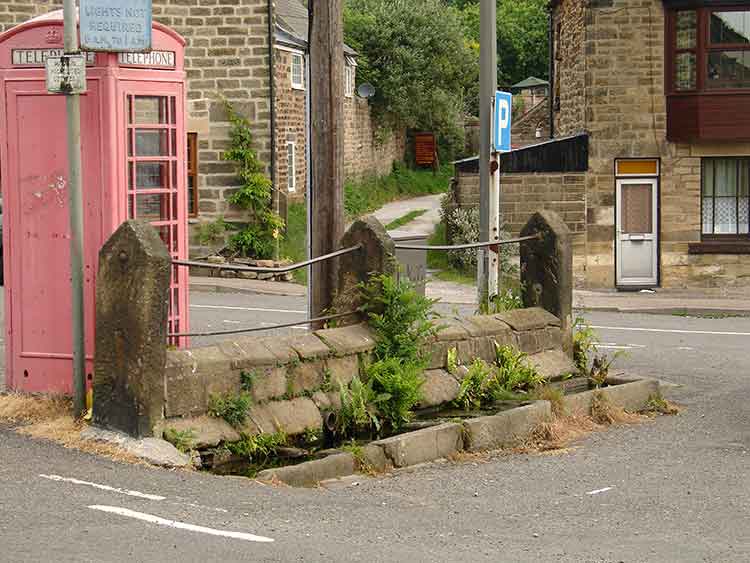 These troughs are of great antiquity 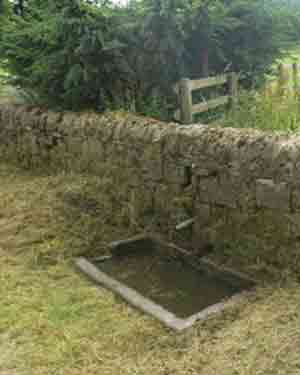 Trough on Carr Lane.
This was part of the 2017 Well Dressing with the Ram Furniture contribution 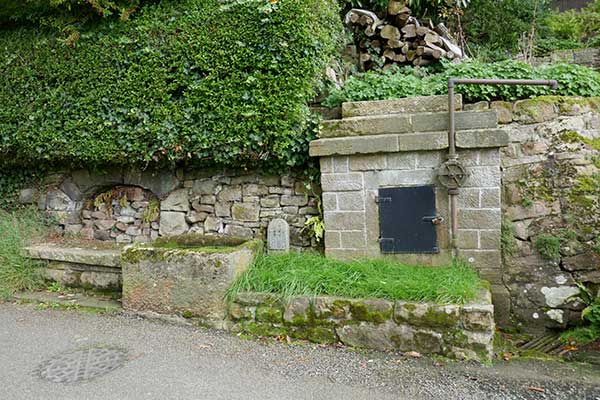 With Thanks to Ken Hawley

Close to Gratten's Bridge over the Cromford Canal is an interesting water trough dated about 1794. The footpath beside the trough leads up into Chase Woods. 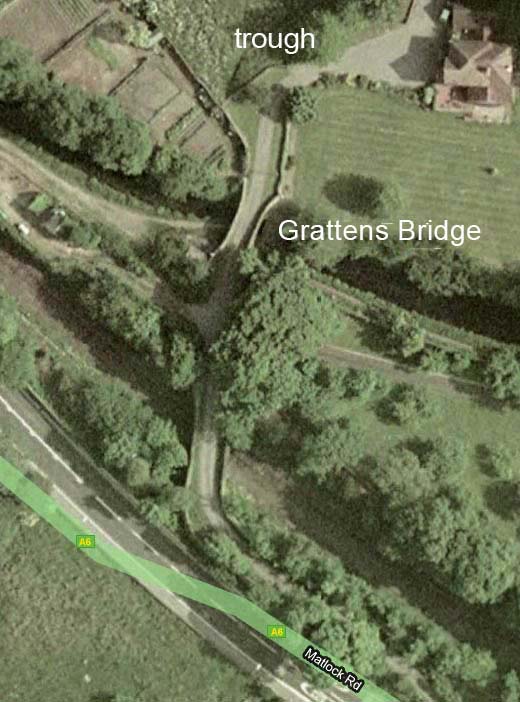 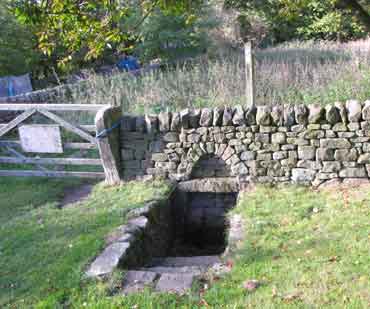 Photo from the Geoff Dawes archive 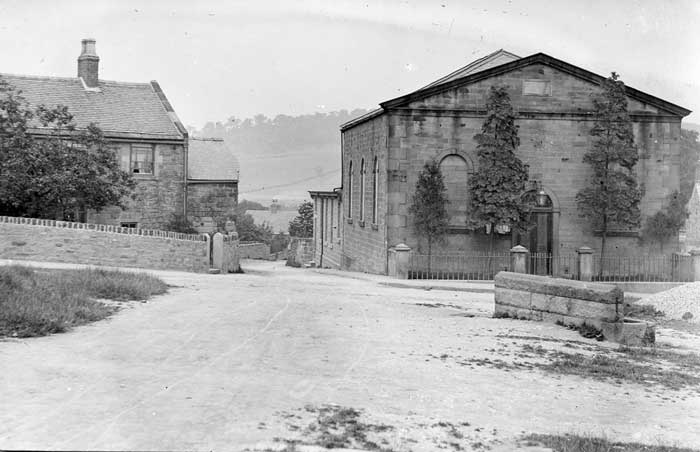 Water trough on Fritchley Green opposite the Congregational Chapel