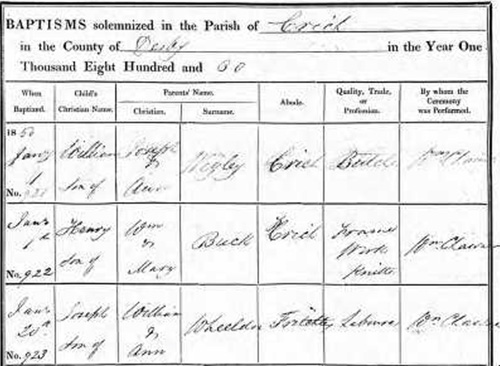 He was born at Fritchley to William and Ann WHEELDON.

On 5 December 1876 Joseph Enlisted into the Army – he was aged 18 years 6 months; a labourer; 5ft 5¼ ; ruddy complexion; light hazel eyes; brown hair; Wesleyan.
In 1879 he was briefly promoted to Lance Corporal before returning to Private the following year.
In July 1881 he was transferred into the Shropshire Regiment and served in Natal during that year during the Transvaal War.
In 1883. whilst still serving. he married Martha WATSON at Duffield.
He was discharged at Shewsbury after 12 years service on 4 December 1888 . 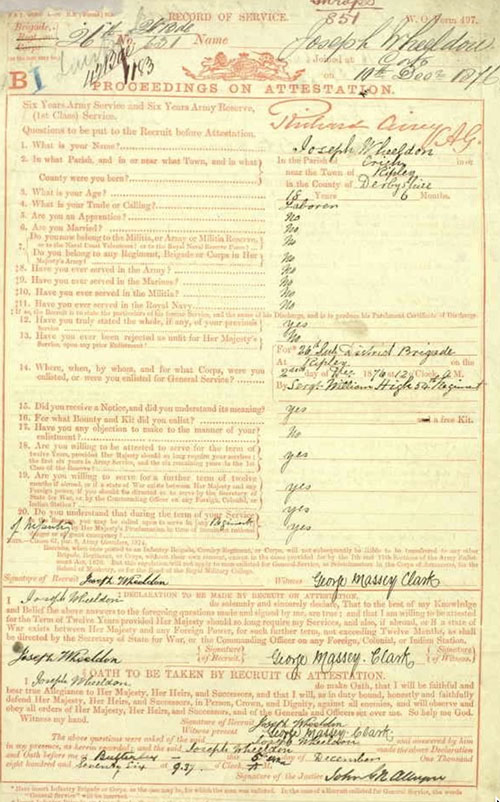 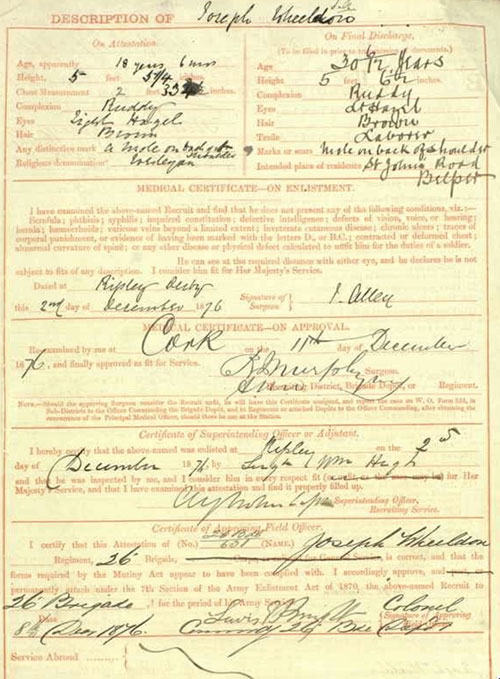 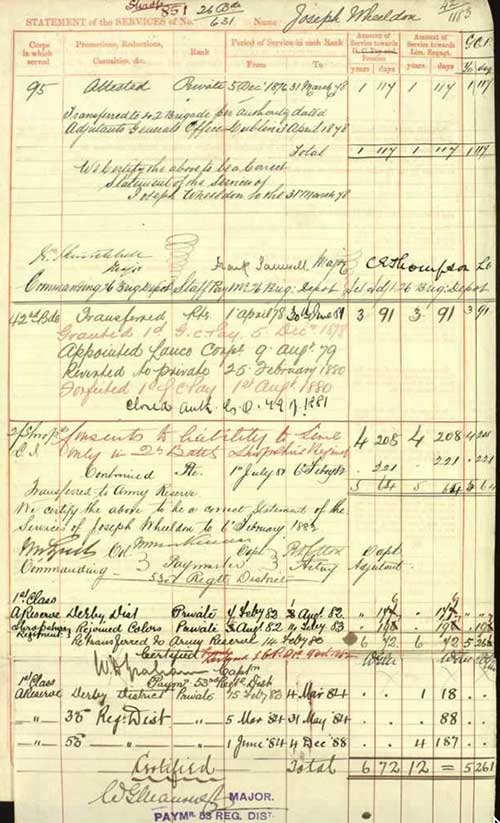 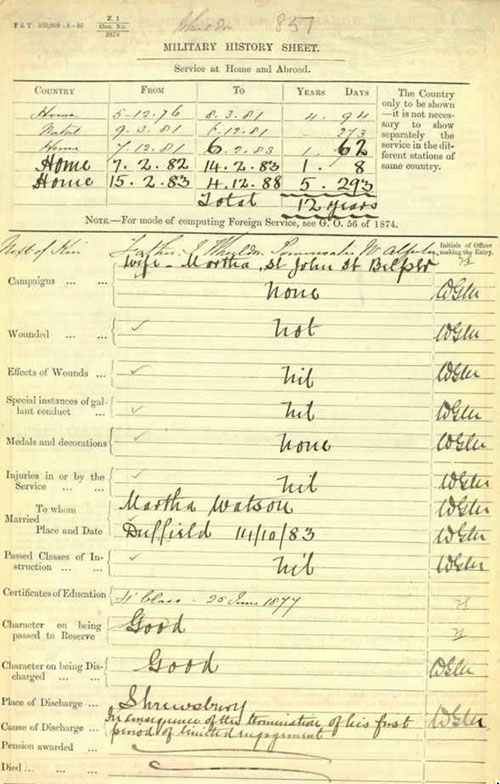 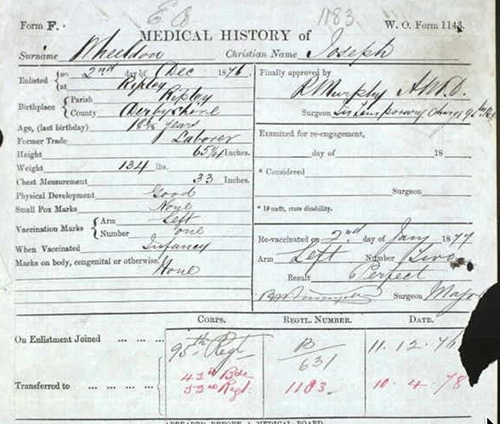 Joseph and Martha's married life at Belper was rather colourful as various newspapers reported over several years. 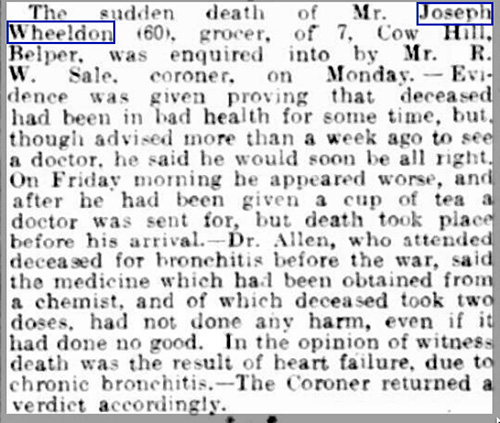