Family Notes; courtesy Rosemary HALL
Frank wanted to go into the navy as a boy but they wouldn’t have him because he was deaf in one ear due to some childhood illness, possibly Diphtheria. Although he was in a reserved occupation he went into the navy straight away as a petty officer later becoming a chief petty officer he served on HMS Otus and later a new Submarine 1943 HMS Surf. In 1946 he came out of the Navy full time but remained in the Navel Reserve. He was very involved with the patrols in HMS Otus around Malta during  the siege. His wife, Marjorie always lived near the submarine base so, in some ways she had amore interesting war than a lot of her contemporaries.

There are online records of the service histories for both HMS Otus and HMS Surf.
HMS Otus
HMS Surf 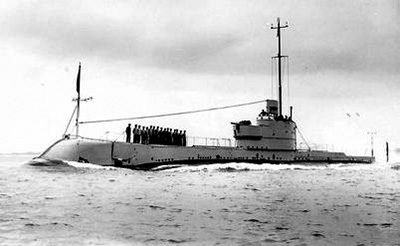 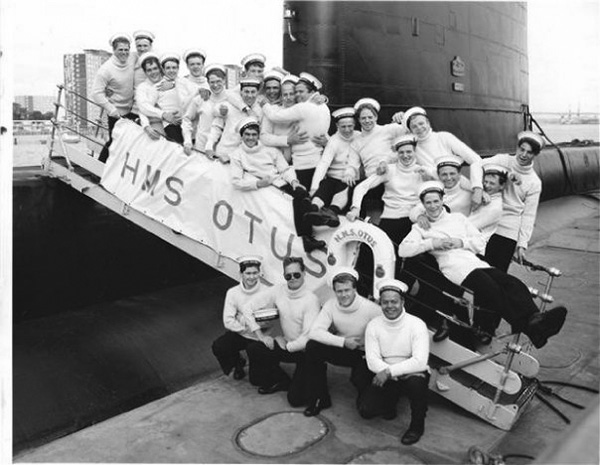 HMS Otus was first commissioned for service with the 4th Submarine Flotilla on the China Station, and when the war broke out in 1939 she was deployed with the 1st Submarine Flotilla based at Alexandria with the Mediterranean Fleet. From July to December 1941 the submarine was based at Malta from where she carried out interception patrols with the 1st Flotilla. [source Wikipedia] 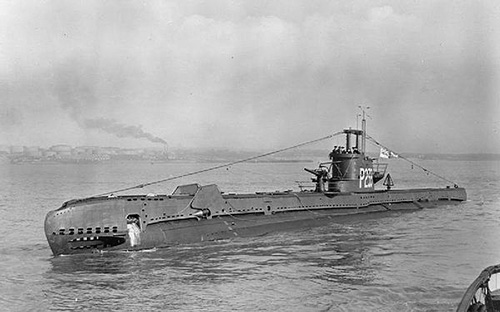 HMS Surf has been the only ship of the Royal Navy to bear the name "Surf". She served in the Mediterranean and the Far East during the Second World War.